If you haven’t already began a major SEO overhaul for your real estate website based on Google’s Panda Update—now could be a good time to start.

Matt Cutts says, “We are trying to level the playing field a bit. All those people doing, for lack of a better word, over optimization or overly SEO—versus those making great content…”

How Do I Know if My Site is Over Optimized?

To learn more about over optimization and keyword difficulty, check out this information on this website.

Note: Rand says you won’t get a penalty for this, but Google’s new update will in fact penalize your site for these practices.

If you see any of the issues reported in the video, best update your real estate site now. You only have a few weeks before the algorithm is released. 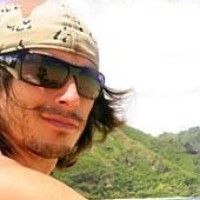